Simulcast coverage of the 60-minute pregame show from Baltimore and Denver will air from 7:30 – 8:30 PM ET on NBC and NFL Network. The live pregame broadcast also will be available via NFL Mobile from Verizon.

Urban’s show, which will feature new music from his September 10 album release FUSE, is part of the celebration that has a little bit of everything – football, fireworks and music — to kick off the 2013 season and to honor the Super Bowl champion Ravens. This marks the second time that Urban has helped kick off the NFL season.

The show leads into the season opener between the Baltimore Ravens and the Denver Broncos at Sports Authority Field at Mile High in Denver (NBC, NBCSports.com, Westwood One Radio Sports, 8:30 PM ET). Big Machine Records recording artist and winner of Season 4 of NBC’s “The Voice”DANIELLE BRADBERY will sing the National Anthem live from Denver.

NFL KICKOFF 2013 will be executive produced by RICKY KIRSHNER, the Executive Producer of the Super Bowl pregame and halftime shows, and directed by GREGG GELFAND.

Posted by countrymusicrocks at 10:28 am 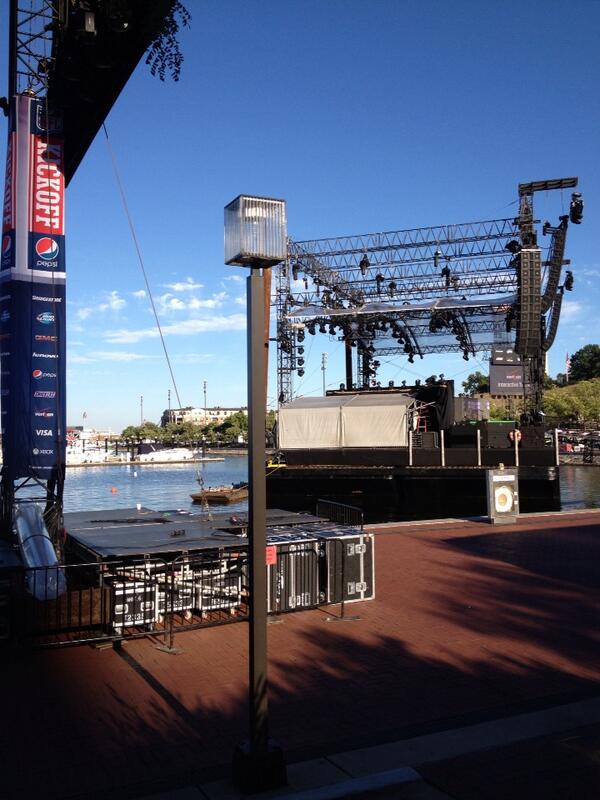 The stage is being set for tomorrow night’s @NFL #KickOff2013 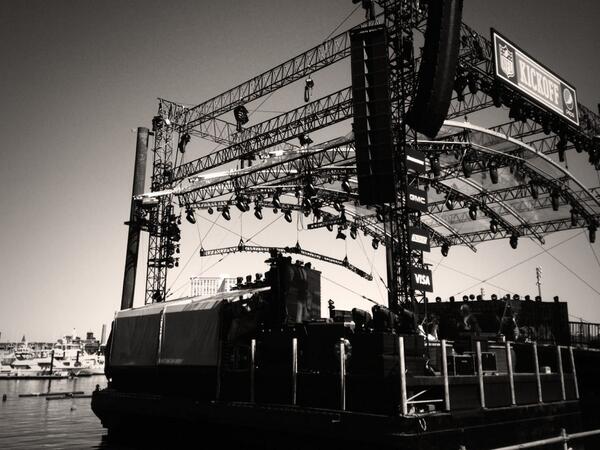